The Pastor who Partied with Pink Floyd 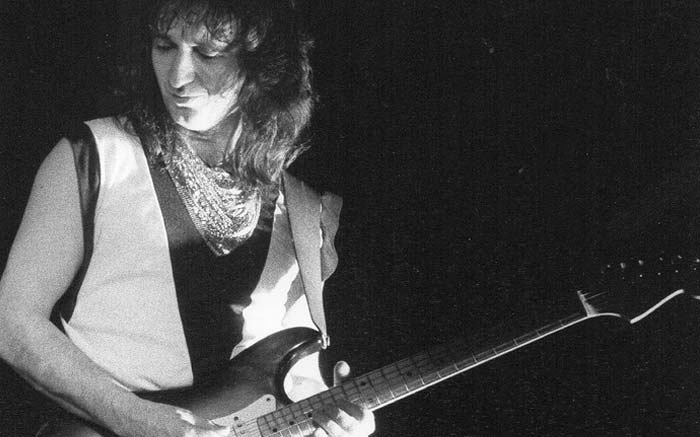 As a way to give back to our sponsors and key contributors, we have asked them if they would like to be featured here within the blog. We have asked them each a few questions to answer. This is the first in a series of blog articles. Below are the answers from Richard Pare.

Quick side note: As per all our sponsors and key contributors, we want to provide a BIG thank you to Richard for all his help.

For more than 15 years I was a professional musician, songwriter and studio engineer. Because I’m Canadian it’s probably no surprise that I played, produced, recorded and of course performed with many of the famous French artists in Quebec. 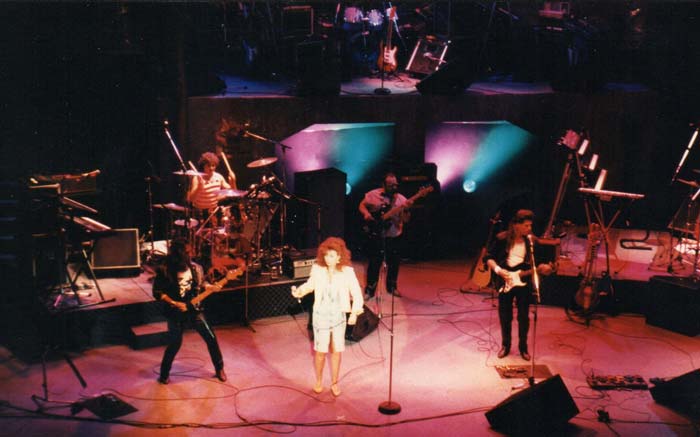 I was also involved in the Michael Jackson concert in 1986 and managed to score an invite to a private party with Pink Floyd in 1987.

There was another major thing that happened in 1987 – I made a commitment to give my life to Jesus Christ.

These days, I am married to Christine and since arriving in Australia in 2012, I have become a campus pastor with the Heritage Christian Centre in Gin Gin (since 2014).

So how does this former professional sound engineer end up at Bethlehem Live?

I’m more than happy to serve with Bethlehem Live again this year. As this scripture passage says: 1 Peter 4:10 “Each of you should use whatever gift you have received to serve others, as faithful stewards of God’s grace in its various forms.”