The driving force of “Alowishus Delicious” 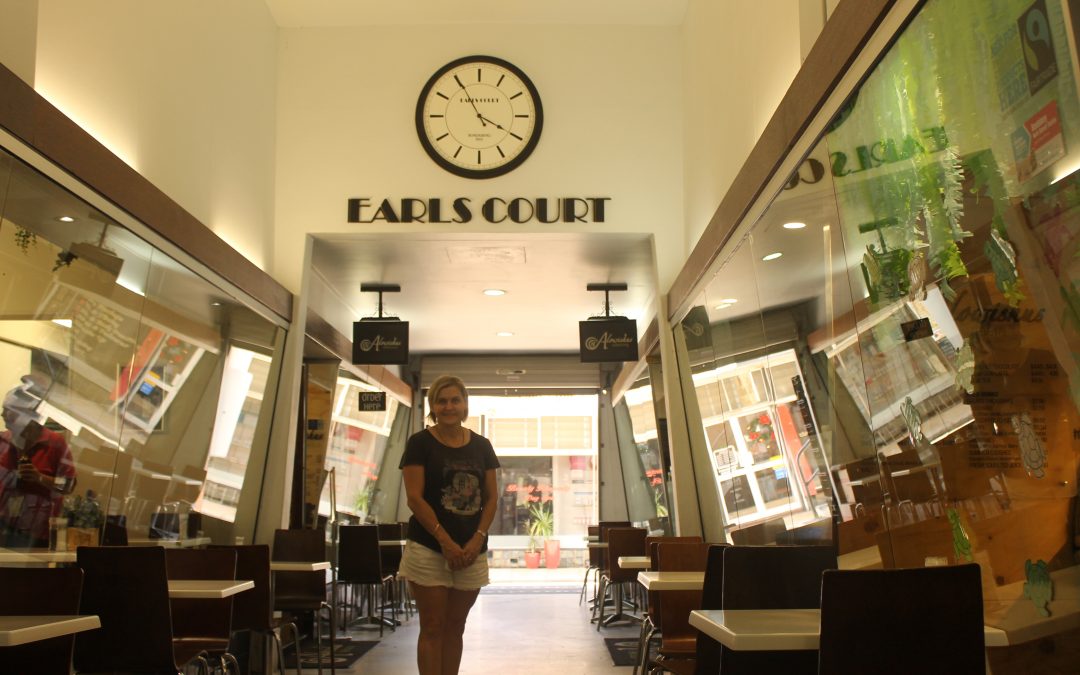 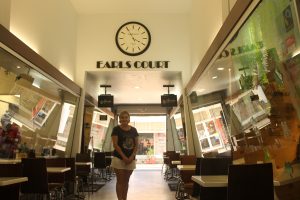 Find Alowishus Delicious opposite the Post Office in Earl’s Court

Tracy McPhee is the owner of Alowishus Delicious in Earl’s Court, Bourbong Street opposite the Post Office. It’s great to have Alowishus on board as one of our sponsors this year but we thought we needed to know more about her and why she’s here!

Tracy is a local girl – a ‘74 model – born and raised in Bundy, going to school here and has spent all her working life here. Tracy also met her husband Michael here and now they are raising their kids in our city.

Alowishus Delicious has been operating for approximately 6 years and has grown considerably over that time taking over more and more of the shopfronts in Earls Court. In fact they’ve grown so much they’re even opening a brand new store in Maryborough before Christmas.

As she is personally, so Tracy is professionally, with Alowishus having a strong focus on being part of the community, serving the community it belongs to and helping to grow its staff, suppliers and customers. “I’m very passionate and compassionate and I just love helping out where we can. Its often an easy thing to do, not involving a lot of time or a lot of money to be involved and help.” Tracy explains. “We do have certain set things we sponsor and we came on board with Bethlehem Live because another event we sponsored wrapped up and we had a vacancy.” 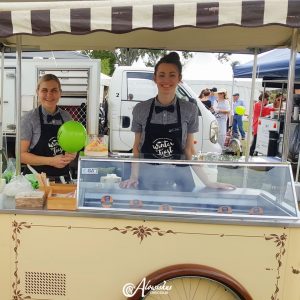 Alowishus Delicious first became involved in last year’s event by taking their gelato cart down to Central School and being one of the food vendors set up outside the city itself. “ I was blown away by the professionalism of the whole event for the first year. The community as a whole really loved it and there were so many non-church people who were talking about. For a business it was really well put together and well-coordinated, very professional.”

Tracy also reveals another unusual fact: “we were so blown away by the event, by the way it was run and the way the community responded to it that we actually approached Bethlehem Live and said we wanted to become a sponsor…usually it’s the other way around, but that’s just how much it impressed us.”

Bethlehem Live relies on the way all the local churches come together to make the event happen and this is something that impressed both Tracy and Michael. “My husband said to me last year when he came down to visit us that this was really impressive. I think for him it was all the churches coming together and working for the one cause. I think that would make God very happy – all the denominations working together and pulling off this fabulous event that the whole community really really loved.”

This year thanks to sponsors like Alowishus Delicious, Bethlehem Live is getting bigger and Tracy is excited. “The whole meaning of the Bethlehem event and showcasing the story of Jesus…we’re moving so far away from that and Christmas doesn’t mean that for many people anymore and it’s really good that is being brought back to the community.”

So is there a favourite part of Bethlehem Live that Tracy is looking forward to the most? “I really enjoyed the play, but loved wandering around looking at the stalls, the people in costume and thinking some of the merchants and activities could have been just so much like it was around the time of Jesus. Just being there and being part of it.”