Heavy Lifting behind the scenes 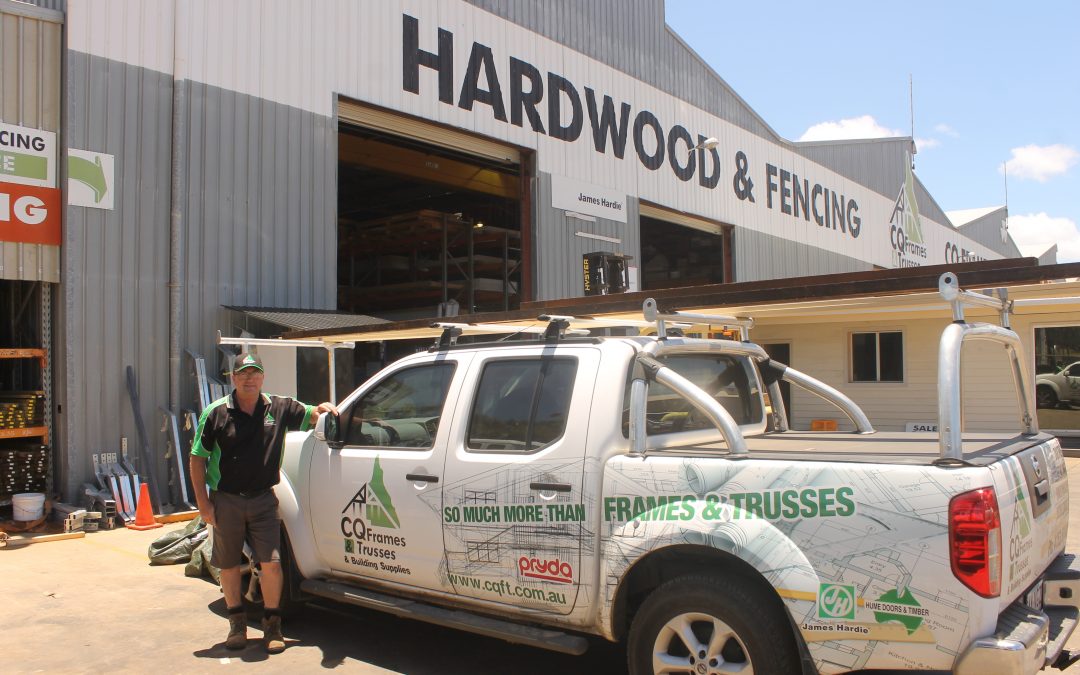 The hay bales have been picked up and unloaded, the grandstands are in and Bethlehem City is taking shape on the oval of the Bundaberg Central State School. A lot of the heavy lifting of the hay and the grandstands, as well as carrying our team through the Bundaberg streets for Pageant of Lights; was undertaken by the generous support of another of our local business sponsors – CQ Building Supplies.

Robin Petersen is the man behind the business running the day to day operations for company owner Paul Splicer, whose name is synonymous with local hardware after his dad ran the East Bundaberg operations of BBC hardware for many years.

Moving here in 1971 as a 10 year old, Robin’s family were part of the Timber industry around Toowoomba. Robin completed his education here and started working as an apprentice builder but 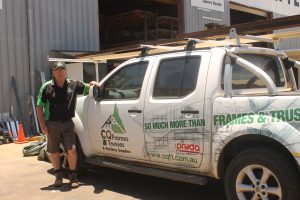 unfortunately had to find a new job.

“I was on the tools and the guy I was working for went broke. So I was unemployed and applied for a job in a hardware store – that was some 35 years ago” he explains. “The hardware industry I’ve found is very challenging and very rewarding. You never stop learning as the builders depend on you to come up with the right answers – from engineering to product.”

Outside of work, Robin is a family man and committed to his local church.

“I met my wife here in Bundaberg and we have 2 daughters who are in their 30s and 4 grandchildren. My wife and I and our daughters are all involved in church leadership. We love Bundaberg and think it’s a great place to live.”

Robin first became involved with Bethlehem Live last year when he was approached to make up some timber sign posts. Following on from that he and his wife took their grandkids to visit Bethlehem and was blown away by the feel of the whole thing. “The whole feel of it and the way it was set up just took us back in time. It just seemed so authentic. We sat through the drama and really enjoyed the way it was presented.” 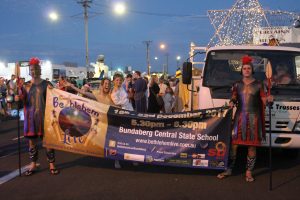 Bethlehem Live has a way of catching people’s imagination it seems as many of our participants and sponsors have increased their commitment from what they did last year. Robin is no exception as this year he not only supplied a truck to carry everyone on for the Pageant of Lights, he also picked up and delivered a few hundred hay bales and assisted in collecting the borrowed grandstands.

“It’s a great platform to work from” he says “there are so many people who would never realise the true story of Christmas who are going to be at Bethlehem Live. It looks professional and if people go, then it will really hit a chord with them and make a real impact. I think numbers will be way up on last year.”