And so that was Christmas… 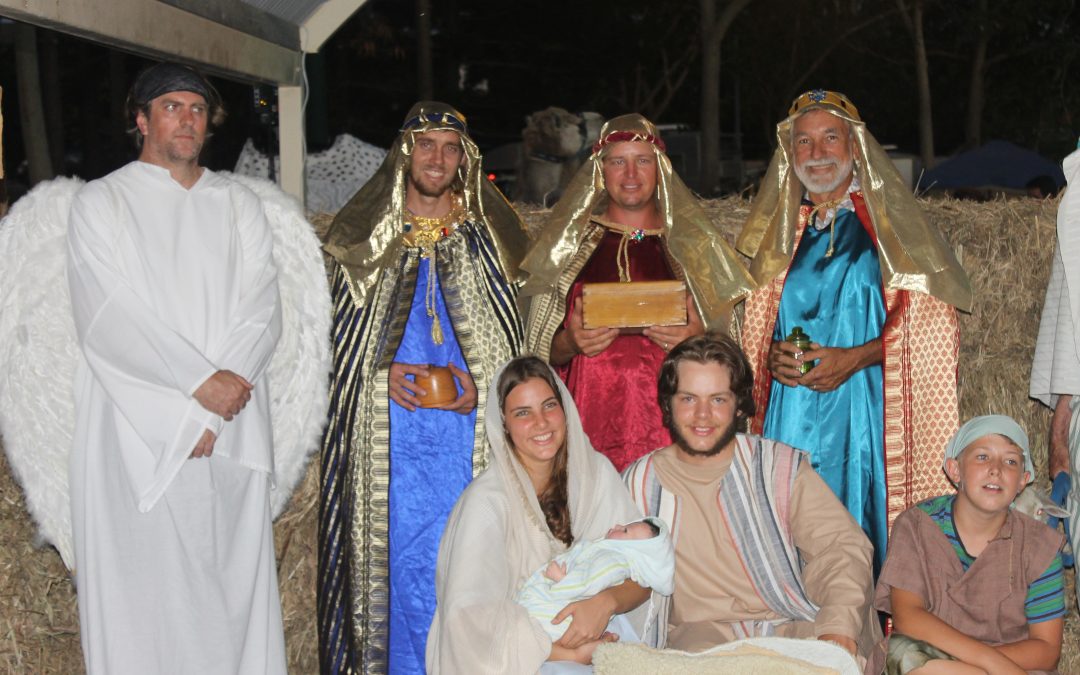 Well Christmas is well and truly over and for most of us, it’s been a short time of eating, drinking, celebrating with family and maybe even some time off from work. We wanted to write this blog post to reflect back on the Bethlehem Live event and to thank everyone who was involved and who attended. Before I write more, I just want to say from all of us, “THANK YOU everyone!!” 🙂 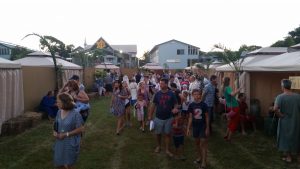 Bethlehem Live is over for another year as well and WOW what an exciting time it was! Over the 4 nights, Bundaberg showed up to support this event of ours and to hear more about and just get a glimpse into what the real meaning of Christmas is. Not only that but also get a feel for what the city our Saviour was born in over 2,000 years ago may have looked like when Caesar Augustus ordered a census of his empire. We had approximately 8,000 people visit Bethlehem and sign our own Census over those 4 nights. Thank you heaps again for attending and supporting this event!!

Here’s an interesting thing, throughout our 4 nights and multiple showings of the nativity play and hundreds of photos of our nativity scene with the animals surrounding Mary, Joseph and Baby Jesus; did you notice the three wise men? These guys are regularly included in the Christmas story, but in fact are more like the epilogue than the actual narrative itself. If you look up the book of Matthew in the bible (chapter 2 verses 1-12) you can read the everything that scripture has to say about these guys. Firstly, the writer of Matthew’s gospel was the only one who mentions these visitors and their odd gifts, their v 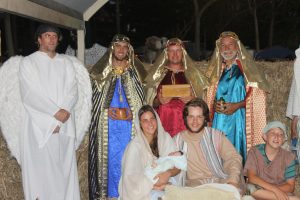 isit was first foretold by the prophet Isaiah (check out Isaiah 60:1-6), the verses in Matthew don’t actually say three wise men – only 3 gifts of Gold, Frankincense and Mhyrr AND they didn’t arrive until some time after the night of the birth.

So why do we make such a fuss of these guys with their weird gifts? If they weren’t there when Jesus was born how do they even get a look in to the story? Tradition and history tell us that travellers from the far east followed a star because they knew from their studies of the skies and its stars that this one was different, special and important.

We actually celebrate the arrival of the “3 Wise Men” on the 12th Day after Christmas, a day known as Epiphany – January 6th, and perhaps the most important reason why we make such a fuss over these guys is that they were the first people outside of the Jewish people like the Shepherds and maybe even the family structure of Joseph and Mary; to meet the baby Jesus and to celebrate him as King of the Jews and also as the incarnation of God. Someone with far more education and experience interpreting the scriptures puts it in a way that I find incredibly simple to understand – “these Wise Ones from the East were scientists and practiced other religions, and God used their faith and knowledge to bring them to the Christ. More ironic, God used scientists who practiced other religions to let King Herod and the chief priests and scribes of the people in on the news that their Messiah had been born.”[1]

So as we continue our way through 2018, I just wanted to say thank you on behalf of everyone behind the scenes at Bethlehem Live for coming along and joining in on an experience that brings to life scenes we read in the bible every Christmas; but more importantly we wanted to point out that while our celebrations of Christmas were over, the inclusion of the Magi (the Wise Men) in the Christmas narrative reminds us that the story of Christ is far from over when Christmas is finished.

To continue your own personal exploration of what this Christmas story means and why it changed the world, we invite you to visit one of the many local churches who helped make Bethlehem Live happen. Be part of the story of Jesus Christ by allowing him into your life and through your local church community, find out why his teachings and his life are just as important today as they were over 2000 years ago when God chose a young virgin and her husband to be, to become the parents of the Son of God who went on to change the world forever.